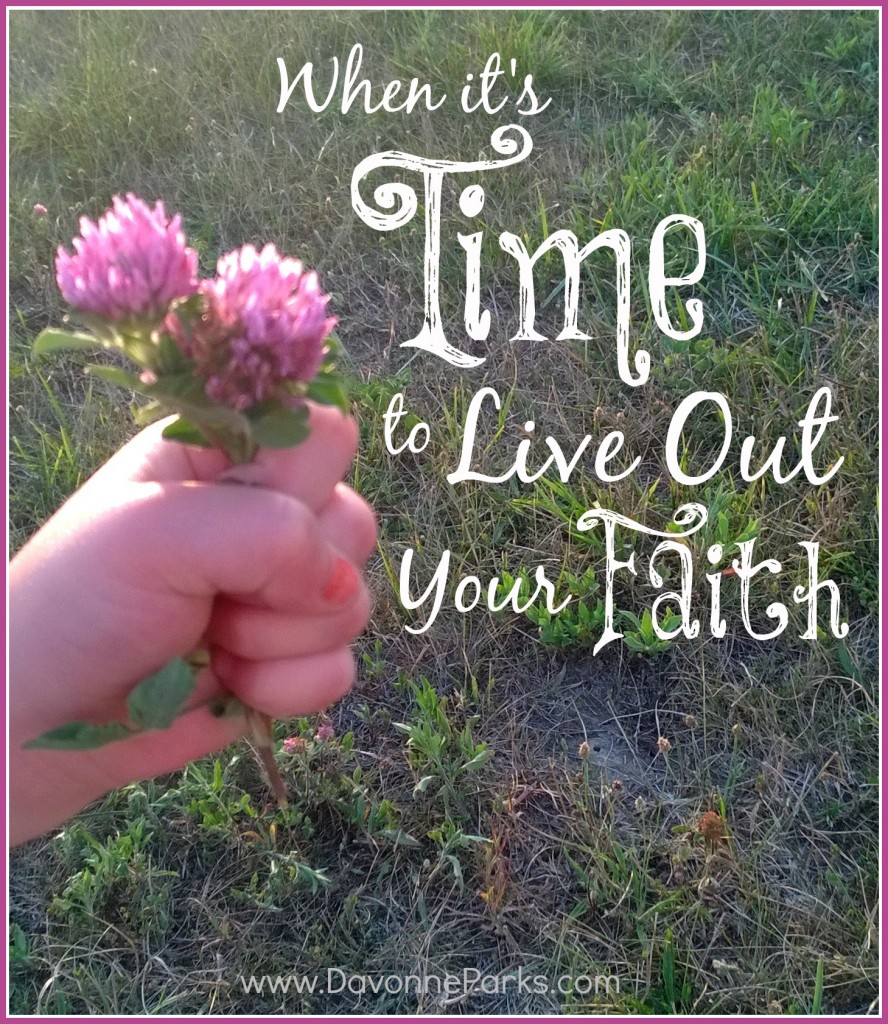 I was recently handling a disobedience issue with one of my children – from the time I asked her to complete a simple task, until the time the task was actually complete, was over two hours.

As I discussed this with her afterwards, I apologized for my lack of proper discipline. I knew that that instead of giving swift punishment when she didn’t obey, I was helping to breed laziness within her by allowing the behavior to continue.

During our conversation I lectured, “Doing something more than two hours after I ask you to do it isn’t obedience – that’s disobedience and completely unacceptable.”

Then I stopped. It was one of those aha moments where I recognized doing this in my own life.

I reflected on my own Christianity. When I know that God wants me to do something, I normally consider obeying “only” two hours later an excellent time frame!

But, how many times have I known I needed to take some sort of action and put it off, not just for a few hours, but for months or even years? Even though I do my best to stay away from the “bad” things mentioned in Revelation 21:8, I also know that…

Christianity isn’t just about a checklist of things we don’t do. Christianity is also about what we do. It’s about following Jesus fully and completely, without delay. 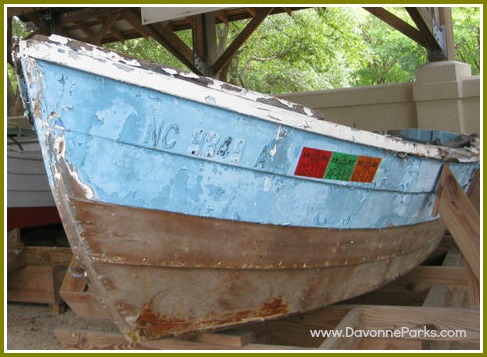 As I truly considered the passage in Matthew 4, I realized those men had incredible faith – the apostles didn’t dwell on the opportunity for several months, or even several hours, beforehand. They didn’t even go home to pack a bag! They knew where Jesus wanted them so they lived out their faith and they went.

Would you have done it?

I’d like to think so, but I know myself. I know that I would have probably wanted time to think about it. I would have doubted. I would have wondered, “What if this doesn’t work out? Maybe I should deliver these fish first. What if I want to come back to this occupation later but my customers have found someone else?”

When I’m truly honest with myself, I know that I probably wouldn’t have simply cast my net, my livelihood, aside and followed unless I was absolutely certain of the outcome.

But then, if we’re following Jesus completely, aren’t we already certain of the outcome?

“Be faithful until death, and I will give you the crown of life.” Revelation 2:10 (NKJV)

Yes, sometimes we need to consider options and make sure we’re doing the right thing.

But when we already know what the right thing is?

We need to stop putting it off! We need to open our eyes, refuse to let fear stop us, cast our nets aside, and obey by following Jesus.

I guest posted about one of my favorite books last Friday on Simply Living for Him. You can go here to read my review and personal testimony about Carrie Ward’s book, Together: Growing Appetites for God. Make Your Home a Haven You’re only 10 days away from a haven at home. This FREE email course…

Have you ever wanted to read your entire Bible but felt discouraged when you couldn’t perfectly follow a reading plan? Maybe you started with gusto, then life got busy and you fell of track, so you completely abandoned the plan altogether. Me too. But God’s Word isn’t meant to just be a schedule of boxes…

I’m honored to have guest-posted at Mimi’s House about Working through Fear. Here’s a snippet: I’m just going to come right out and admit it: I’m a scaredy cat. My husband jokes that I won’t take any risk unless the worst possible outcome is a two or less on a scale of one to ten…. 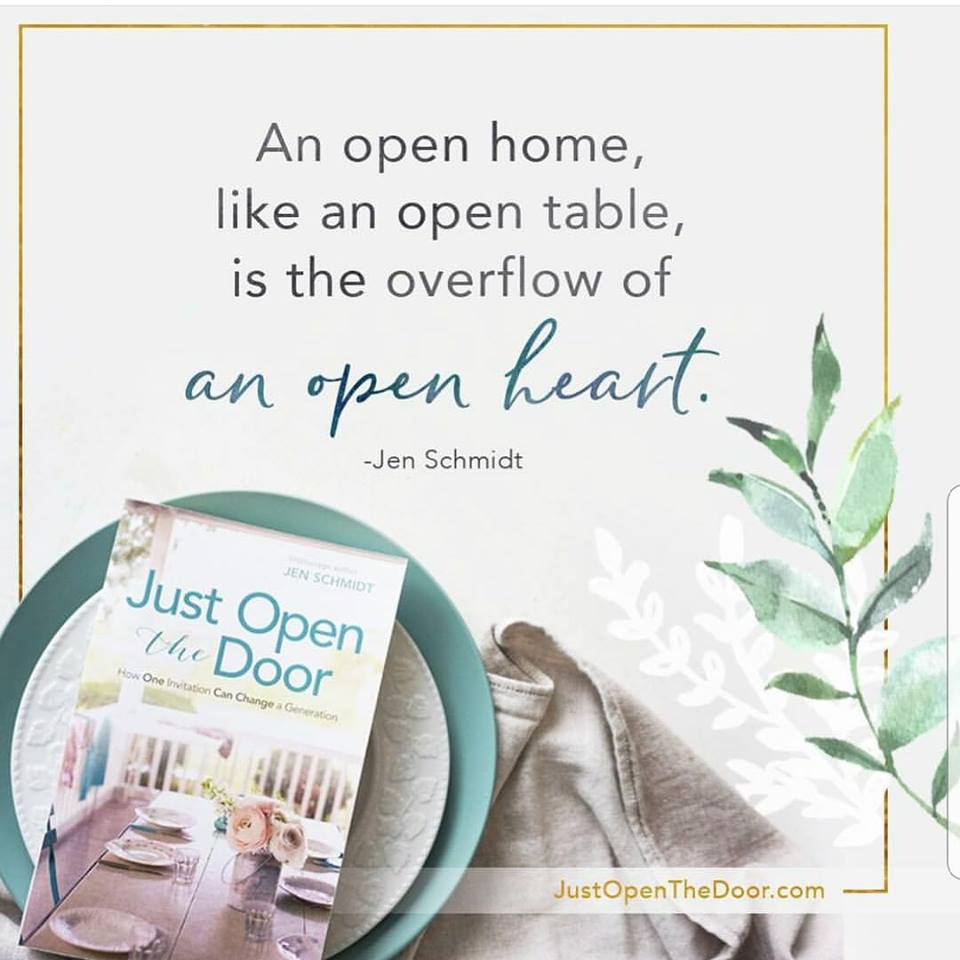 I’m about to share something I generally don’t talk about because I don’t enjoy stirring up painful memories, making old wounds bleed fresh. But if you’ve ever been hurt when you were hosting people in your home, then maybe you need to hear this: I’ve closed myself off to hospitality for years now. You see,… 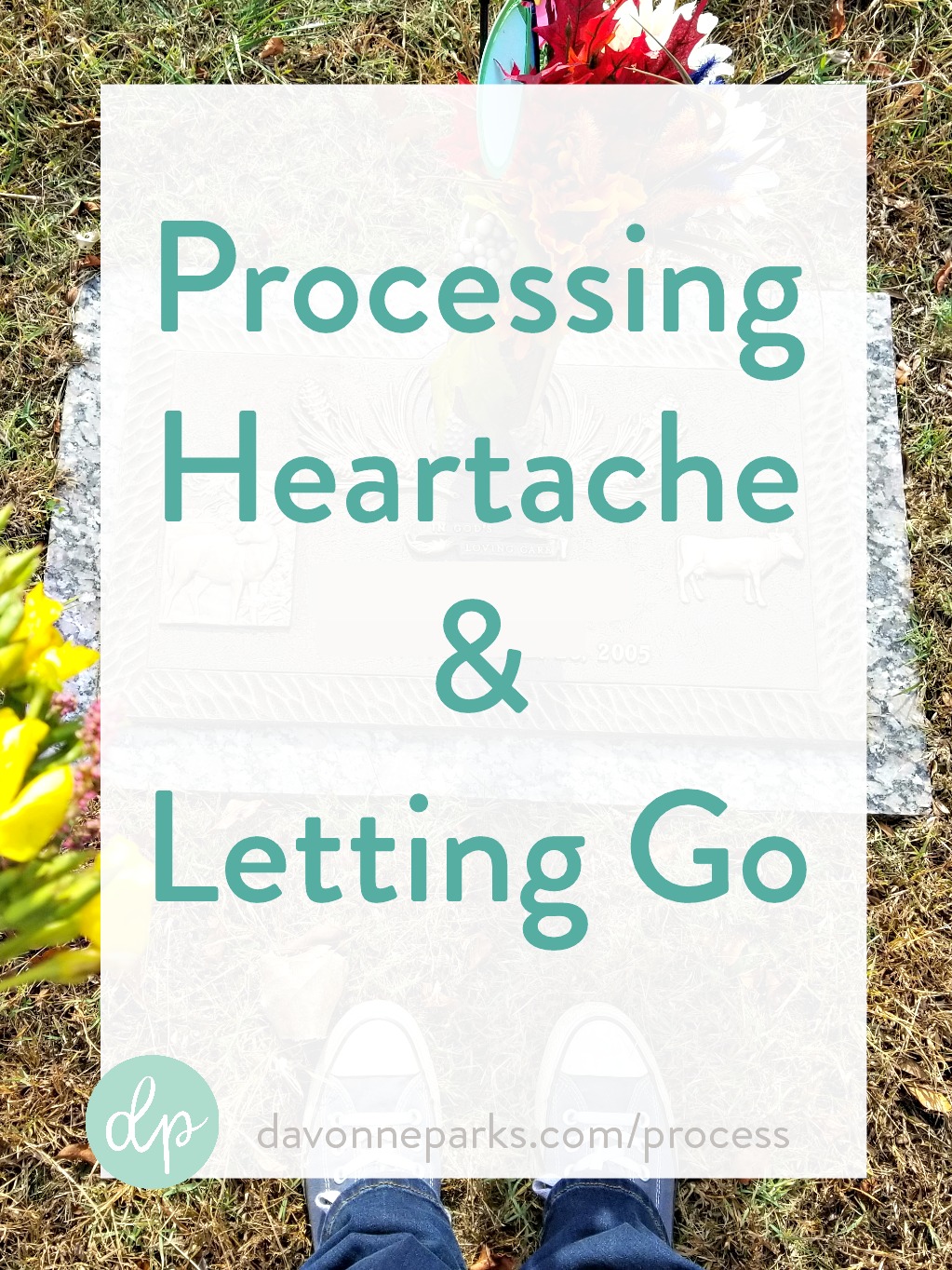 I’ve had some heavy things on my heart this week. I’m still processing, struggling to find the right words to say, and I don’t really know how much to share. But I do know this: Grief and joy can coexist. We do not have to choose one or the other. We can be grieving something…

The past several weeks have been a time of quiet processing for me, a pouring out of my heart to God in prayer. “…when you pray, go into your room, and when you have shut your door, pray to your Father who is in the secret place…” Matthew 6:6 (NKJV) You see, I’ve lost four…