Shortly before Christmas, I wrote an article about time, and how we spend it. In that post, I somberly mentioned that my grandfather had just passed away. 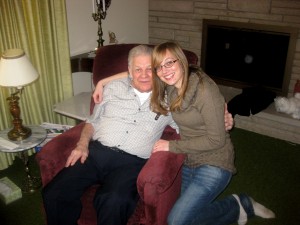 Only three and a half short months after I wrote that article, my grandmother followed my grandfather to Paradise. She was 83 years old, but she wasn’t sick. She passed quickly and somewhat unexpectedly.

Death has a way of causing me to reflect on life.

When my grandparents were still alive on earth, I called them a few times a month and I visited them when I was in town, but if I could, I’d go back and do both of those things more often and for a little while longer.

I’d shut my door and open my ears when we were on the phone together. I’d stay in town an extra day to sit with them on their couch, just connecting and sharing life. If I could go back, I would linger more often.

My grandparents focused on faith and family because they knew what really mattered. They lived the most beautiful love story I’ve ever seen. They were married for over 65 years, and were reunited in Paradise on the month of their 66th wedding anniversary.

Oh, how I miss my grandparents. I wish I could sit down in their kitchen again and enjoy a slice of pie with them.

I wish I could call my grandmother on the phone again and tell her about my kids, or listen to her talk about when her own children were young. But I can’t because she’s gone. She’s reached her reward, and I won’t be able to have another conversation with her until I reach mine. 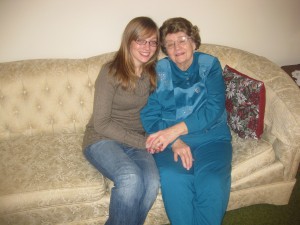 I want to encourage you to linger.

The sporting events, the television shows, the social media, the rush, rush, rush… one day those things will all be gone. One day, those things won’t matter anymore, but the people still will.

Please, choose to spend your time on that which matters most.

This week has been a whirl-wind. I’m tired, my kids are tired, my house is a bit of a mess, and I’m not completely sure if everyone has enough clean clothes for the weekend. I’ve been fighting weariness. But, yet, I hope. I wait. I went to a Ladies Day event in November and one…

I know I don’t usually talk about politics, but today I decided it’s time to use my voice. By now most of us have heard that Duck Dynasty’s Phil Robertson has been fired from the show. The reason? When asked what sin is, he mentioned homosexuality. Some people were very angry, accused him of hate… 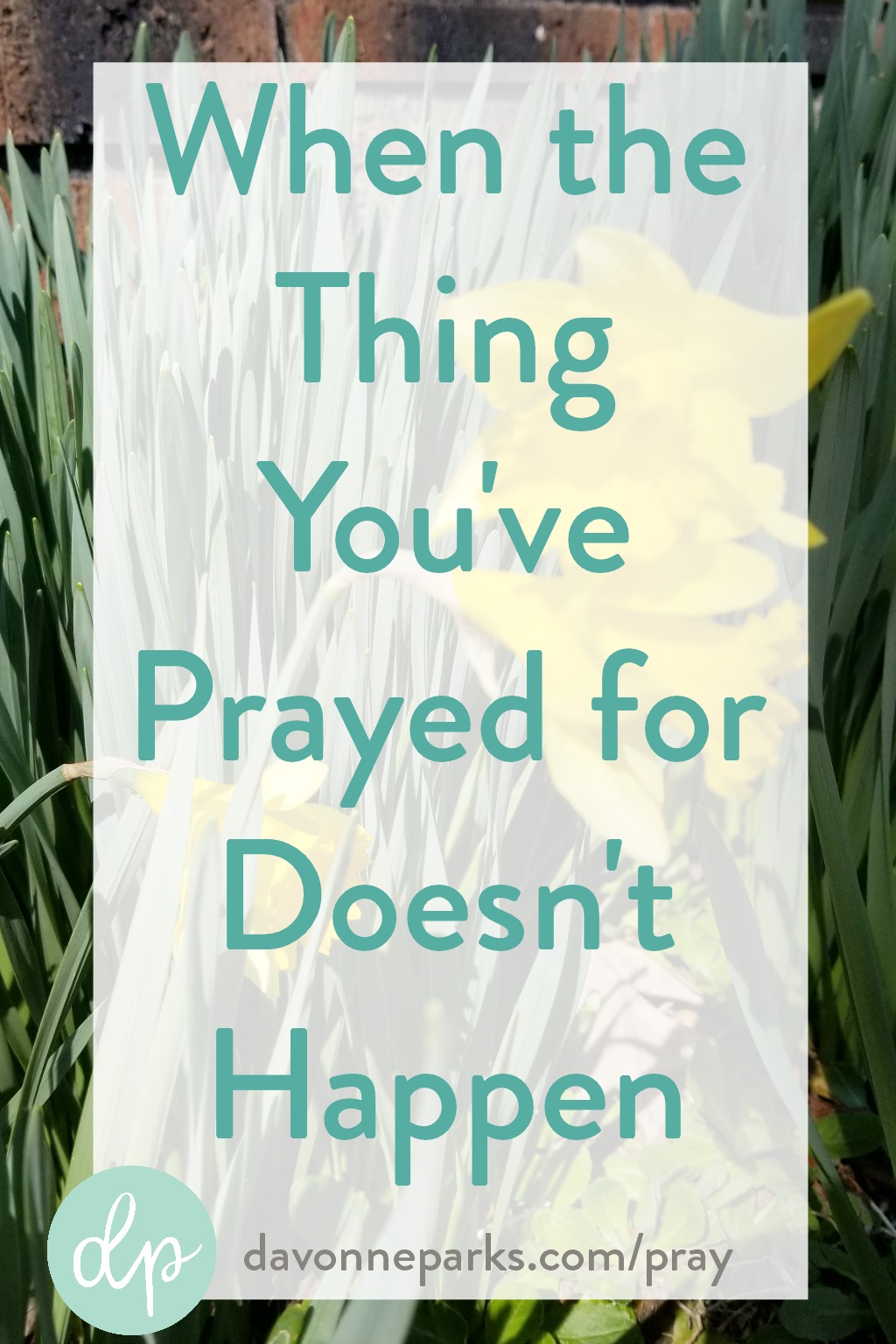 Have you ever prayed for, longed for, hoped and dreamed for something so much, but then you didn’t get it? I know I have. I am not trying to minimize the passing away of a loved one, but whether the heartache is from a broken relationship, a shattered dream, or a hope of something that… 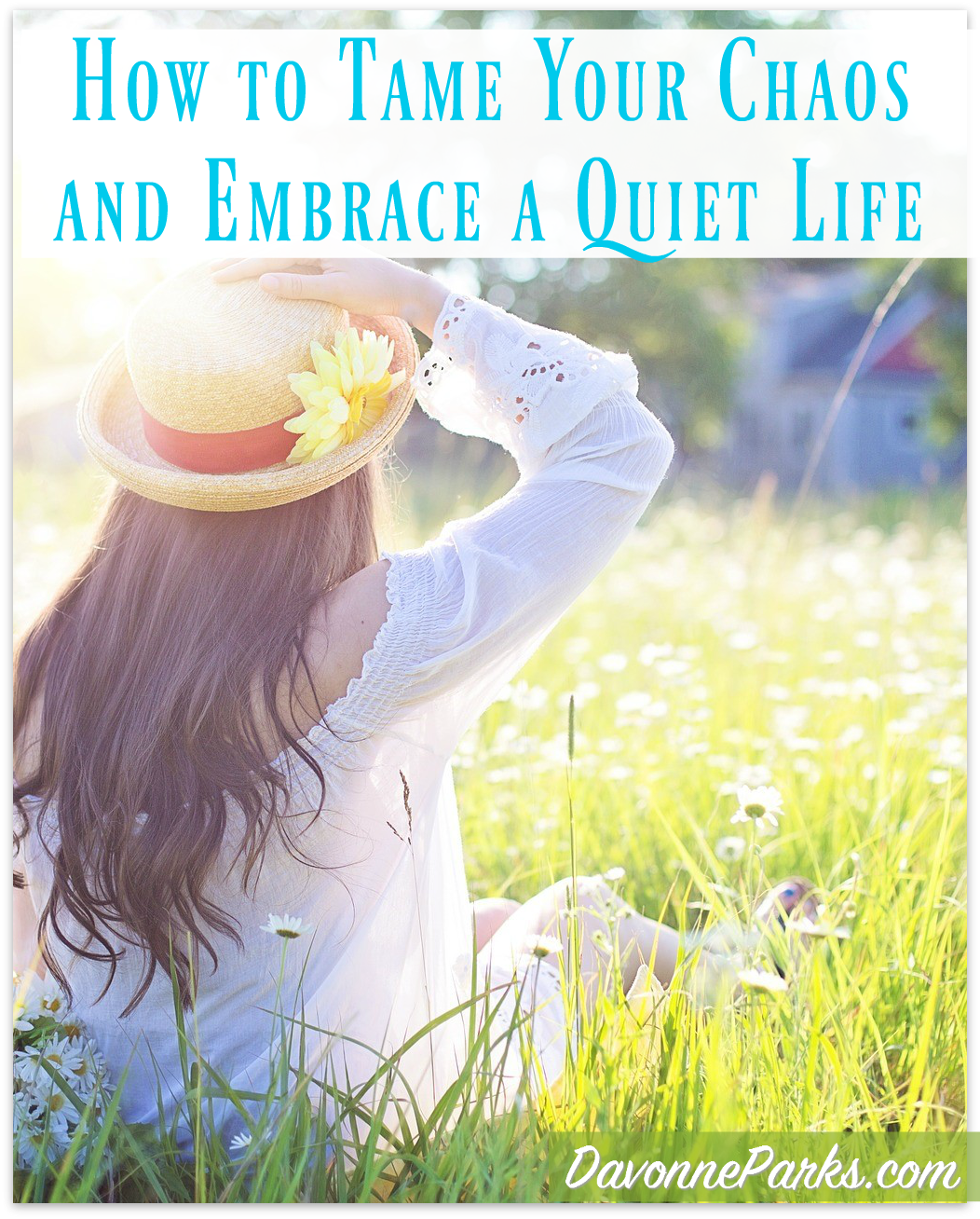 Dishes, laundry, bills, meal prep, continual cleanup. Scraped knees, bad attitudes, giggles, and sticky smiles … are we satisfied with this quiet life? Or are we constantly longing for more? Book club friends and the words in Sarah Mae’s book The Unwired Mom make me think. Why am I so pulled into Social Media? Why… 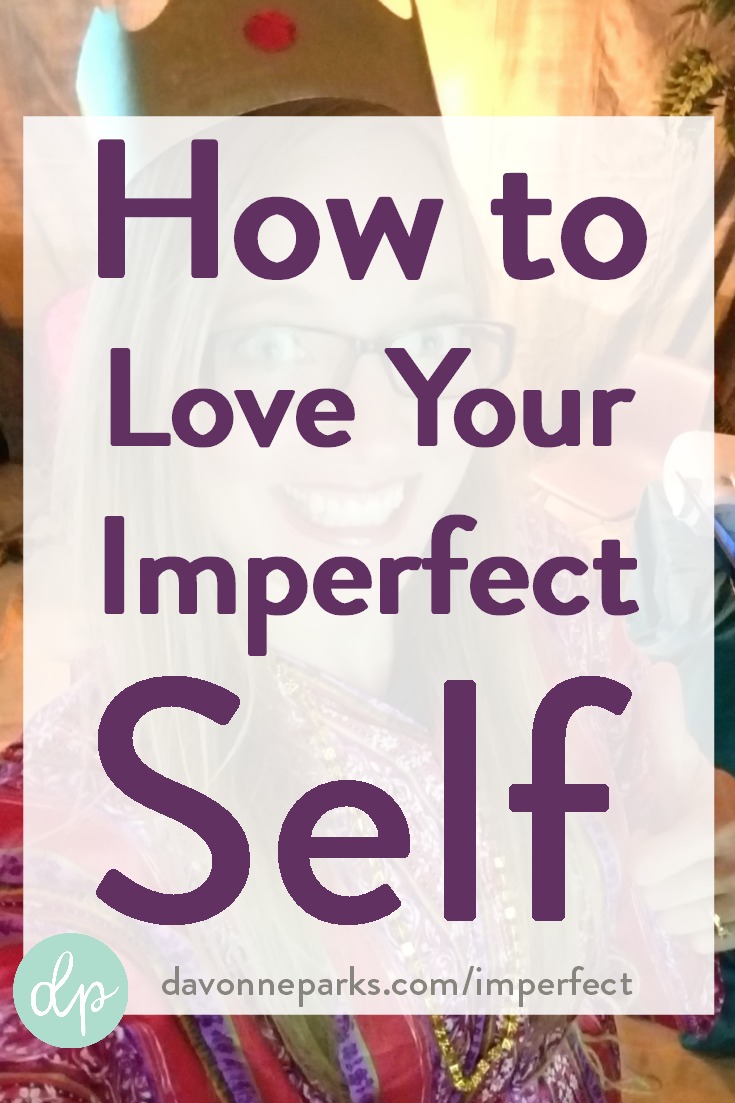 I’m in the midst of Vacation Bible School this week, and I’m gonna tell you a little about how disastrous the first night was because, trust me, it will make you feel so much better about yourself. To understand what I’m about to tell you, you may need to know that at the church I… 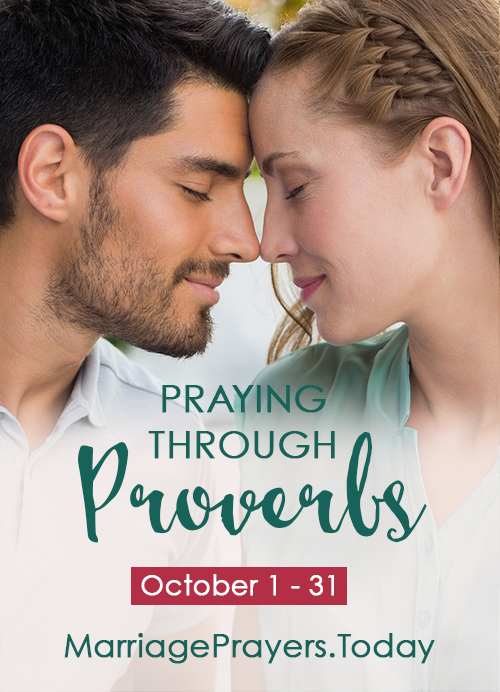 I’m thrilled to let you know that I’ve teamed up with my Canadian blogging friend, Darlene Schacht of Time-Warp Wife, to offer a 31 day marriage series this October. We’re Praying through Proverbs with married couples all over the world at her MarriagePrayers.Today site. I’ve read Darlene’s blog for years and her articles have helped…